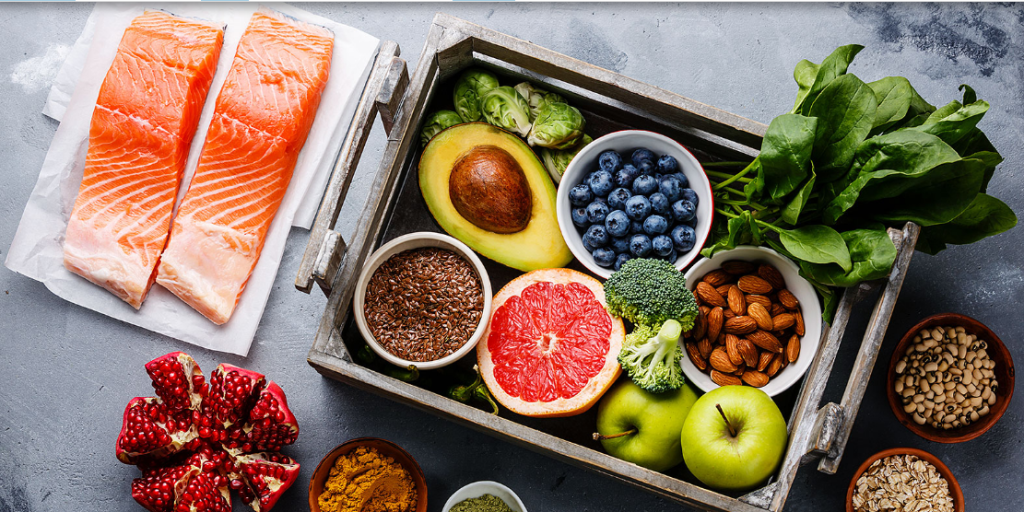 According to the doctors of Naz Hospital, all these food are quite rich in vitamins and minerals that are essential from a healthy neurological perspective. These are very helpful in reducing the inflammation that occurs in the body and also the damage that happens as a result of inflammation and swelling. There has been found a close link between inflammation and neurological diseases like dementia.

These anti-inflammatory food options decrease the inflammation in such a way that the brain afterward is able to perform the rest of the functions. In this way, it can focus on reducing the risk of the development of other diseases that might occur. The research stated that it is very important for everyone to keep a close look at the foods that they consume. These play a vital role in the overall health and wellbeing of a person and affect the risk factors of so many diseases.

What actually is dementia?

This is a condition where a human being starts to lose his/her mental function progressively. There are two main categories of dementia and those are Alzheimer’s and Non-Alzheimer’s. Alzheimer’s on is the most common that occurs and results in dementia. In this condition, the person starts to lose his memory and the impairment of other organs starts to happen. These include the issue in speech, language, and perception.

Non-Alzheimer’s dementia includes the effect of speech and with that, there are also other effects seen which include, loss of social filter, apathy, disorganization and planning, lack of emotions, and other behavioral changes. In the Non-alzheimer’s one, dementia occurs at a very later stage. There are also high chances of people getting affected with vascular dementia.

There is not much that a person can do to completely avoid dementia, but yes the symptoms can be avoided and managed by these factors given below.

To reduce the risk of Dementia, a person can indulge in daily physical activity. Old research suggests that daily aerobics routine can affect the hippocampus of the brain in a very beneficial way, it is the part of the brain that focuses on the tasks of the memory.

Another very solid research suggests that the adults who are physically active have very fewer chances of getting dementia compared o those who aren’t active at all and don’t exercise or indulge themselves in physical activity. The reason behind this is that regular exercise controls the heart rate, blood circulation, and weight. You should always discuss with your doctors before opting for a new exercise regimen.

A diet that is beneficial for the heart can b as good for the brain and overall health. A diet that is healthy and full of nutrients is very beneficial to reduce the risk of conditions like dementia.  A balanced diet is a healthy diet and that contains lentils, beans, fruits, eggs, milk, lean meat, and vegetables. The diet that one consumes in order to prevent dementia should include nutrient-rich foods, whole foods, unprocessed foods that are raw and organic.

Don’t Smoke and Limit the Consumption of Alcohol

If you are 65 years old and above, do not smoke as this can lead to damaging the brain activity pretty bad. The blood circulation in the body can be affected by the habit of smoking and this can lead to the brain performing the unctions pretty badly. Just like that, excessive alcoj=hol when consumed can be a major risk factor for dementia. The onset of dementia has been seen and observed in people who are more inclined towards drinking alcohol.

The research has made it very easy for people to understand to consume a diet that doesn’t cause any inflammation in the body. Try and avoid foods that can disrupt the heart rate or blood circulation which affects the activity of the brain and eventually causes dementia.